The mission of the Tribal Sovereignty Institute is to promote tribal sovereignty through education, outreach, research, tribal consultation and partnerships with Native Nations. 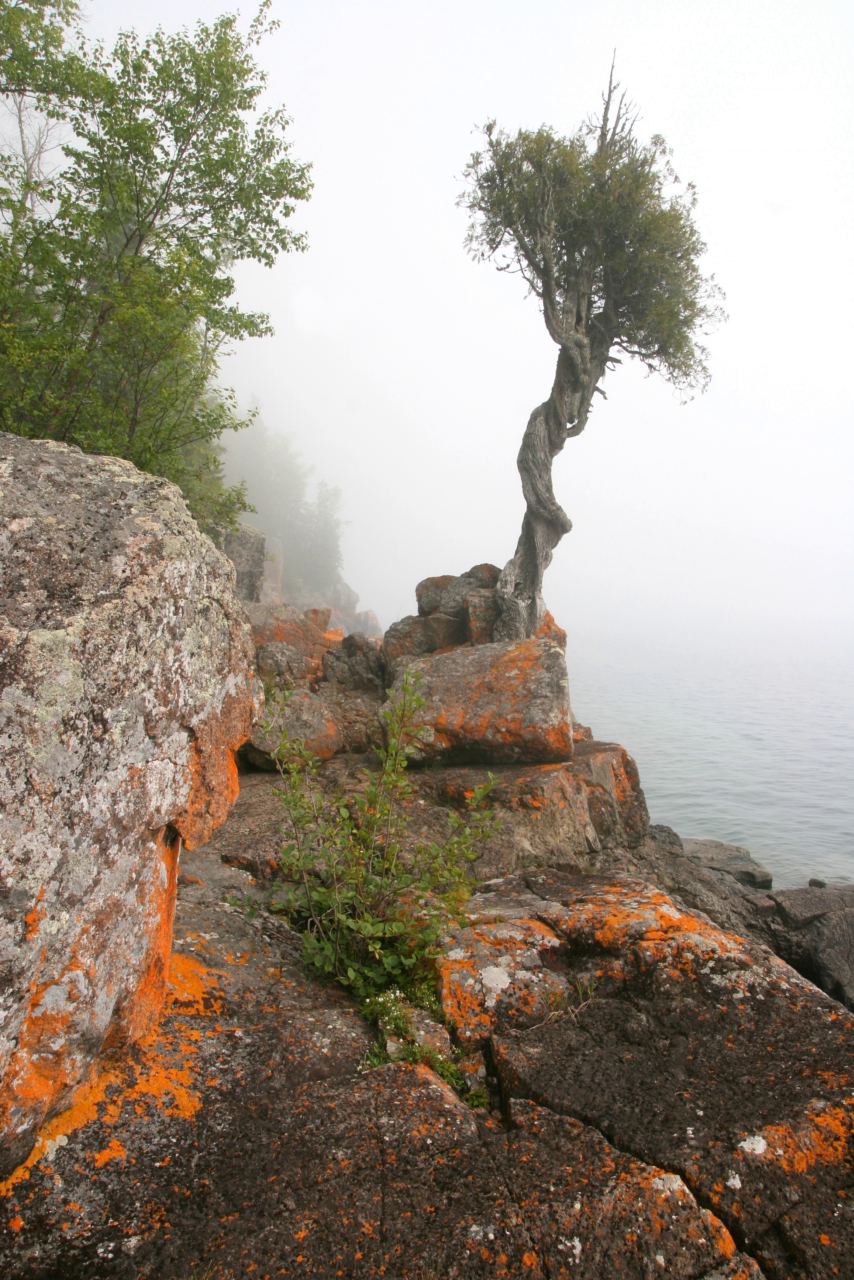 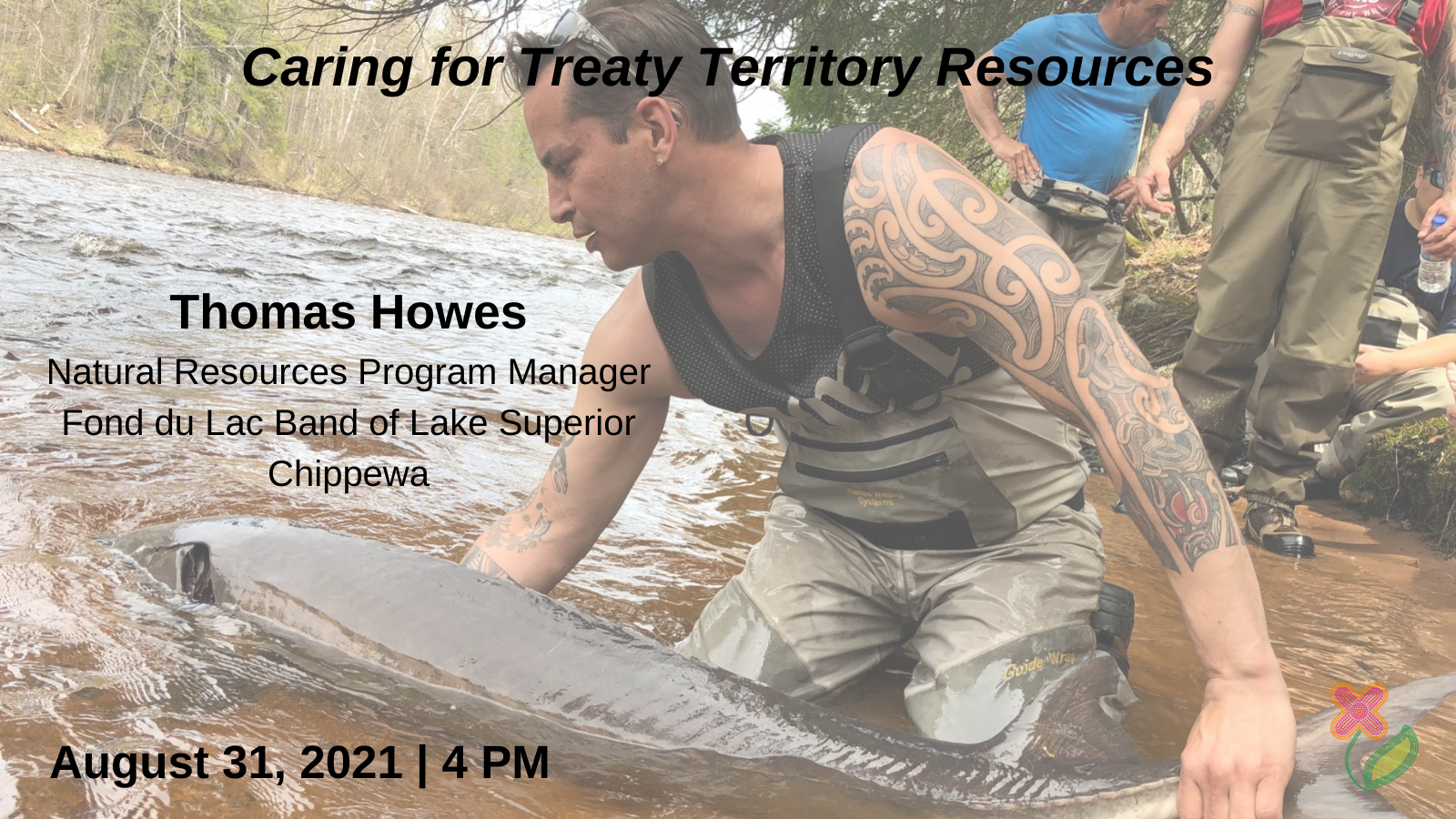 Sonny Myers will talk about Treaty Rights in general, and the importance of Treaty Rights to Tribal nations in the 1854 ceded Territory. Sonny, who is an alum of the University of Minnesota will also talk about the path that led him to his position, and the programs and services provided by his organization.

Sonny Myers is the Executive Director of the 1854 Treaty Authority, an Inter-Tribal organization that implements the off-reservation hunting, fishing, and gathering rights of the Bois Forte Band of Chippewa and the Grand Portage Band of Lake Superior Chippewa in the lands ceded under the Treaty of 1854.

He is an enrolled member of the Grand Portage Band of Lake Superior Chippewa. Born, raised, and living in Duluth, MN, Sonny is a husband, dad, and grandpa, and loves to spend time with his family pursuing the myriad of outdoor activities that living in northern Minnesota offers.

His professional career began upon graduating from the University of Minnesota Duluth with a Bachelor of Arts degree in Biology in 1994. He was hired as an environmental biologist with the 1854 Treaty Authority and in 1996 took the position of Executive Director, the position he is in today. 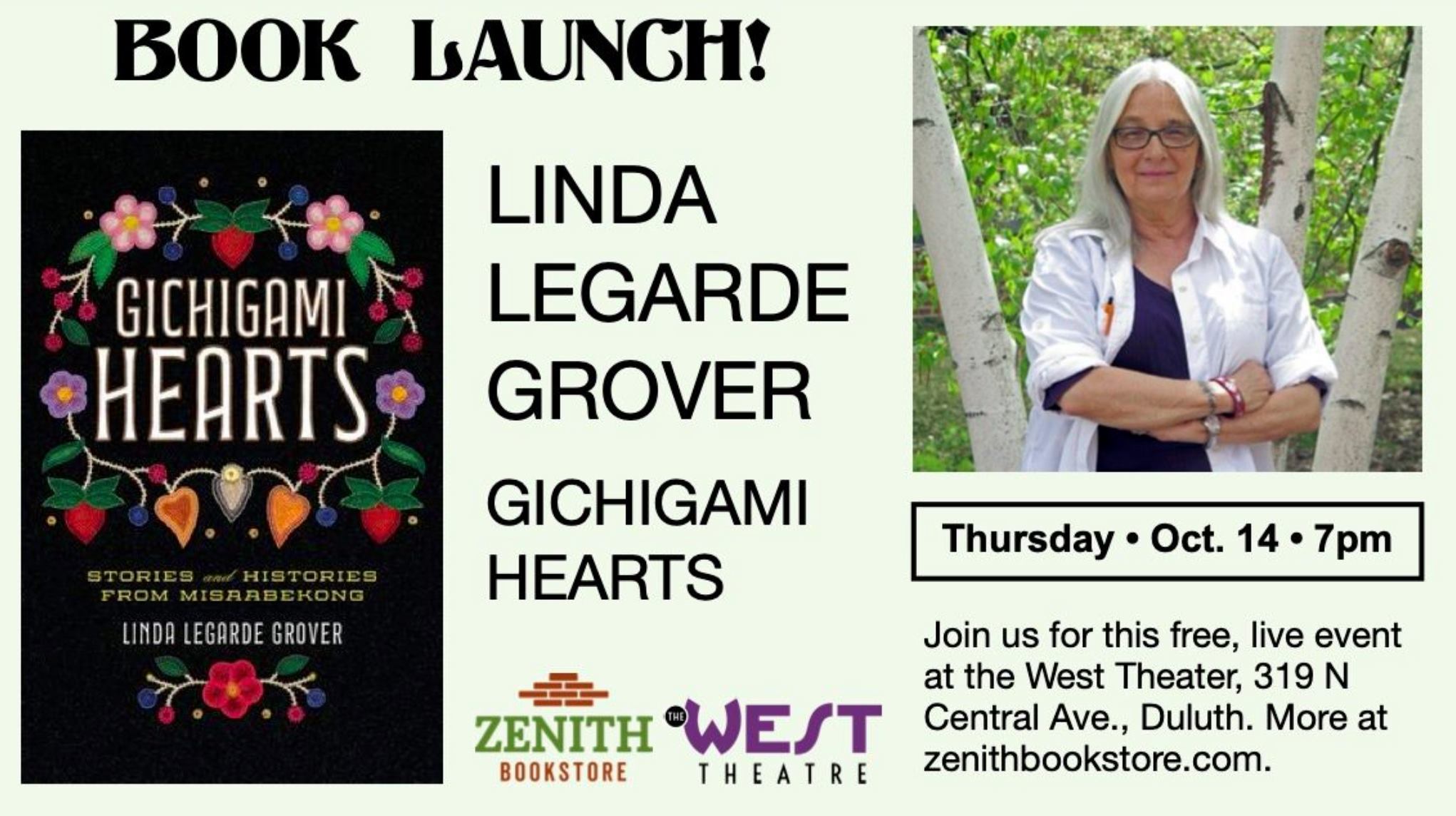 Join Zenith Bookstore on Thursday, October 14th at 7:00 p.m. as they host the launch of Linda LeGarde Grover’s Gichigami Hearts: Stories and Histories from Misaabekong at the West Theater, across the street from the bookstore (319 N. Central Avenue, Duluth).
In her new book, award-winning author Linda LeGarde Grover interweaves family and Ojibwe history with stories from Misaabekong (the place of the giants) on Lake Superior. 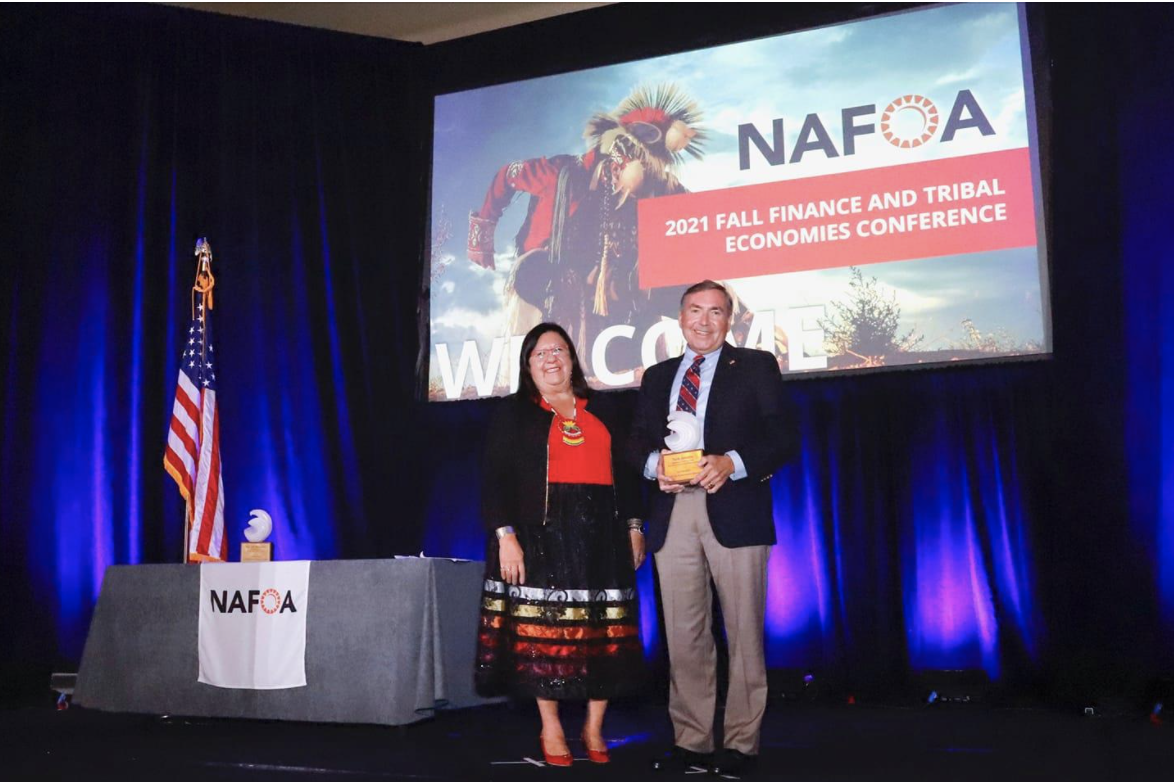 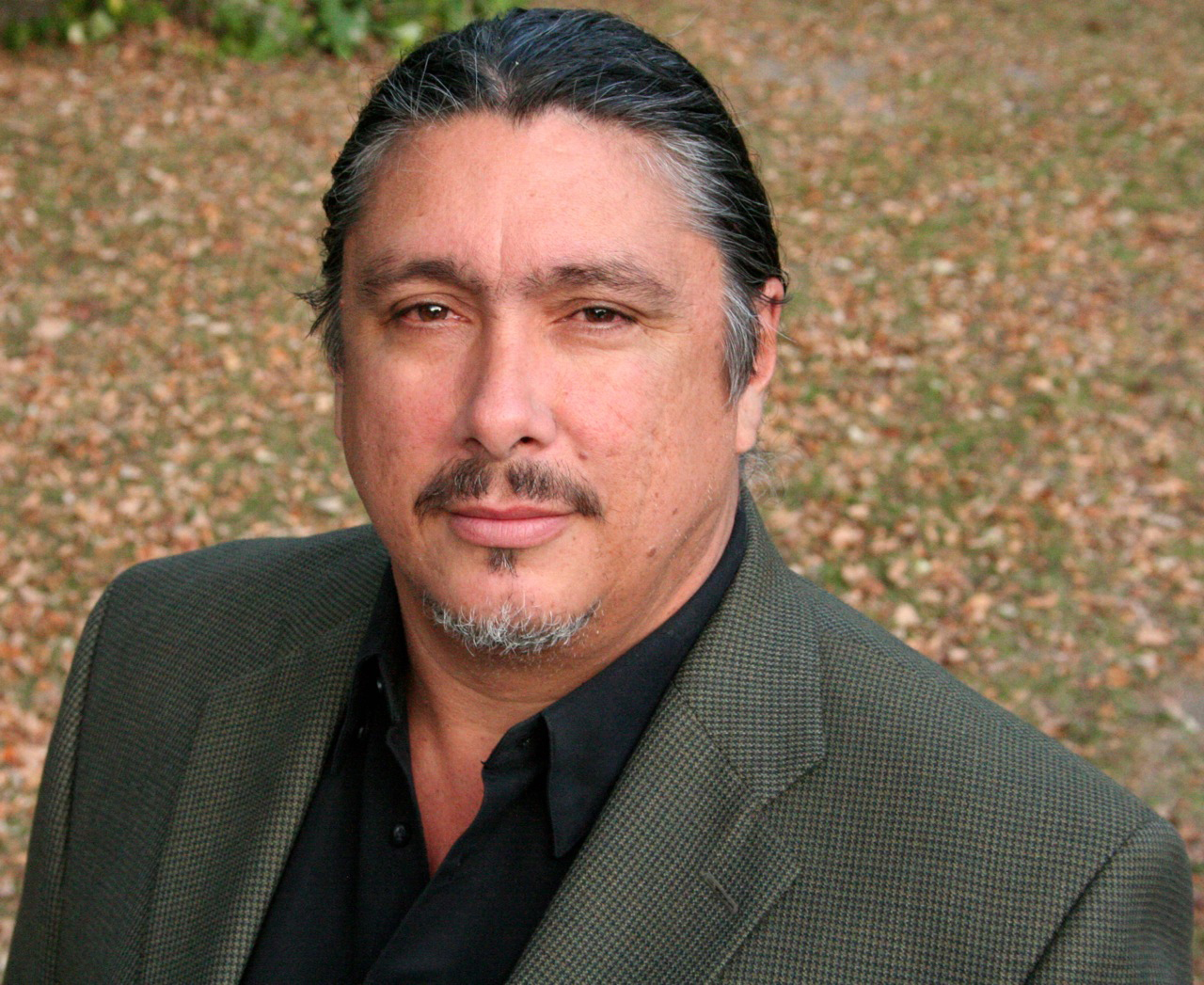 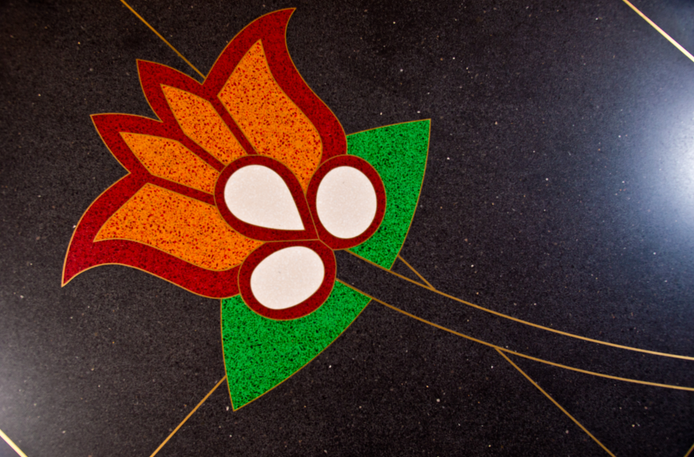 You’re invited to a virtual meet-and-greet on April 21st from 7:00-8:00pm (CT) with faculty and alumni from the Department of American Indian Studies.