UMD Theatre will follow the University of Minnesota guidelines which will always be based on state and federal scientific data and advice from University of Minnesota public health and medical experts. The most recent update for the UMN systemwide campuses will not require social distancing nor indoor event capacities, however, masks are required.

This season all events will be sold as individual ticket sales two weeks prior to each production as we forgo our season ticket offerings during this unusual and unprecedented season while still living in our COVID-19 environment. Purchase tickets at tickets.umn.edu 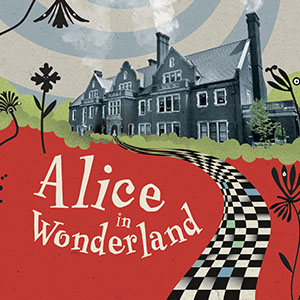 An immersive performance at Glensheen
based on Alice’s Adventures in Wonderland and Through the Looking-Glass by Lewis Carroll
Directed by Jenna Soleo-Shanks
Performed outside on the grounds of Glensheen Mansion
September 13, 14, 15, 16, 18, 19, 24 and 25. @ 7:30 pm
Follow Alice through the looking glass to the wonderland of Glensheen for an immersive adaptation of Lewis Carroll’s classic tale that ends in a celebration on the shore under the stars.
Recommended age: 10 & up
ASL interpreted show: Sunday, September 19, 2021 | 7:30pm

Maxa, The Maddest Woman in the World | A new Horror Musical WORLD PREMIERE 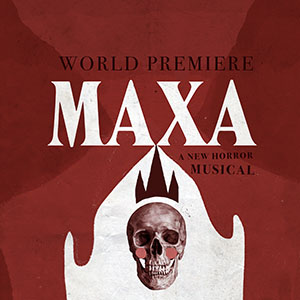 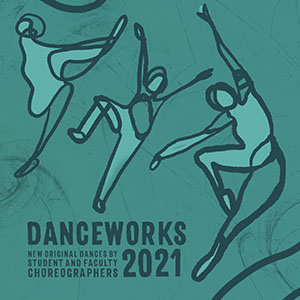 Special Event: Arena Dances
Marshall Performing Arts Center | Mainstage
December 9, 2021 | 7:30pm
Founded in 1995, ARENA DANCES is a contemporary dance company performing the work of Mathew Janczewski. The work is abstract in form, giving shape to emotions, exploring the depths and the limits of what drives us as humans to connect, to break away, to survive.
Work being performed: https://www.arena-dances.org/now-touring-hold-my-hand/

The School for Lies 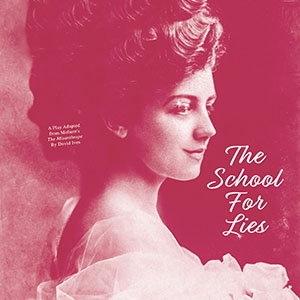 FREE and open to the public 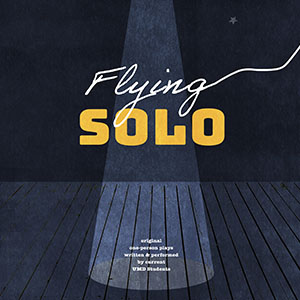 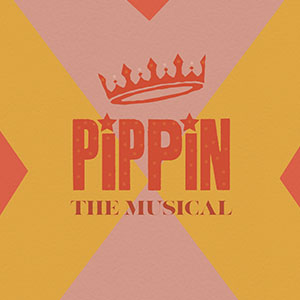