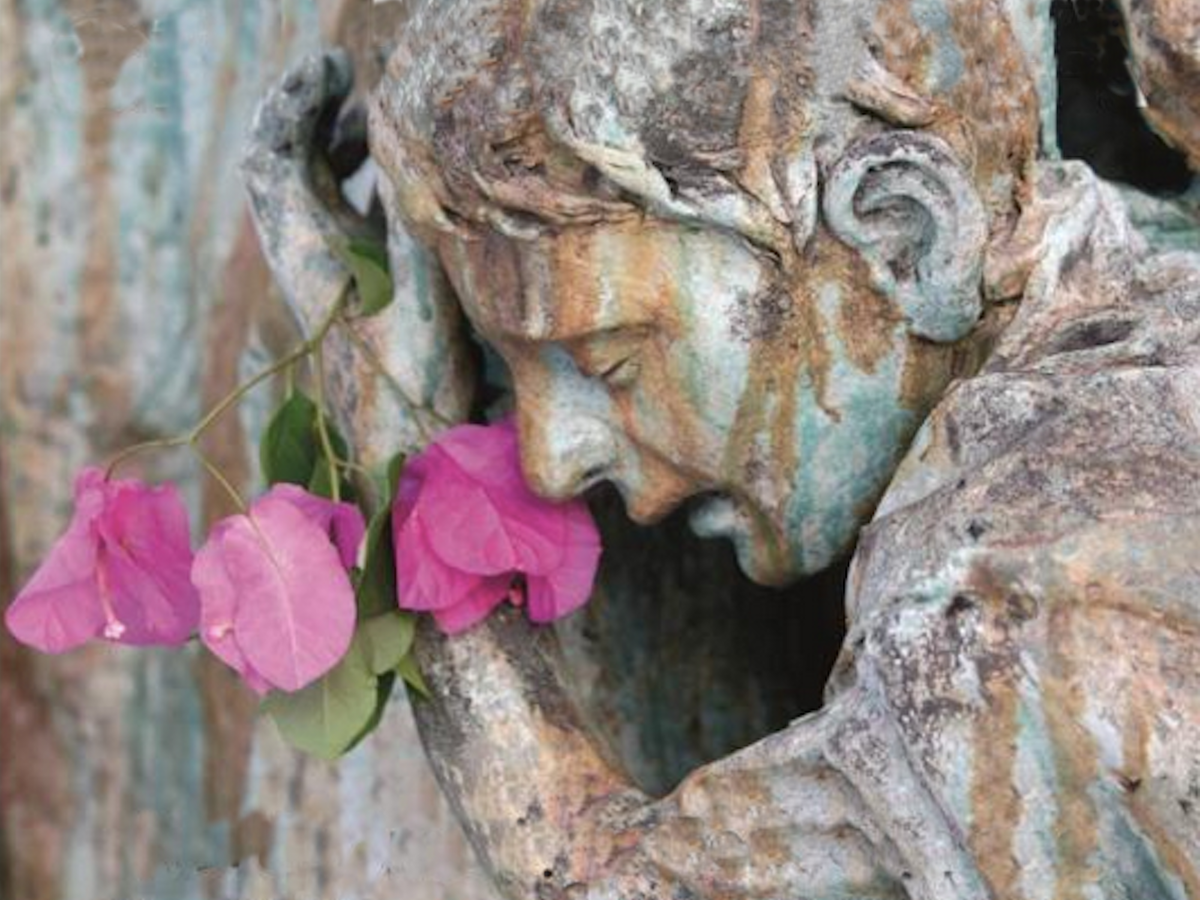 Remembering Histories of Trauma: North American Genocide and the Holocaust in Public Memory was published in April 2022. The book examines public representations of the two largest global genocides in human history. Further, Mailer analyzes the effects of those representations on American Indian, First Nation and Jewish traumatic memory.

The book was published by Bloomsbury Press after a decade of research, using source material from both sides of the Atlantic. Through his research, Mailer explores the representation of genocide through public sites in the United States, Canada and Europe.

Remembering Histories of Trauma appeared on FacingHistory’s list of six new books on genocide. The online publication states that Mailer’s book, among others, elevates “understudied aspects of and connections between multiple historical genocides.”

The book builds on important work at UMD by other scholars: the focus on Holocaust history introduced at UMD by Alexis Pogorelskin; pioneering studies of American Indian identity by Jill Doerfler; public history and museum studies efforts by Steve Matthews and David Woodward; work on religion and historical memory by Rosemary Stanfield Johnson; and the focus on American history and American studies in the work of Scott Laderman.

In addition to his role as Associate Professor of History, Gideon Mailer serves as outgoing Chair of the History Program at UMD (2016-2021). He came to the University of Minnesota system from the University of Cambridge, UK, where he lectured and supervised American and Atlantic history and the history of intellectual thought.