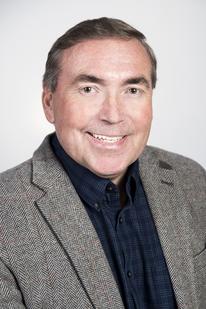 Professor Tadd M. Johnson, Esq. is the University of Minnesota’s first Senior Director of American Indian Tribal Nations Relations. In this role, he serves as the liaison between the entire University of Minnesota system and the regional Tribal Nations. An enrolled member of the Bois Forte Band of Chippewa, Professor Johnson served as a tribal attorney for more than 30 years, but has also served as a tribal court judge, a tribal administrator, and is a frequent lecturer on American Indian history and Federal Indian Law.  He spent five years with the U.S. House of Representatives, ultimately becoming staff director and counsel to the Subcommittee on Native American Affairs. In 1997, President Clinton appointed Professor Johnson to chair the National Indian Gaming Commission. Professor Johnson earned his B.A. from the University of St. Thomas and his law degree from the University of Minnesota.  He has served as a faculty member of the National Judicial College and has served on the Board of the Minnesota Chamber of Commerce. He is currently on the Board of the Native Governance Center; serves as Director of the Tribal Sovereignty Institute; and is on the Board of Trustees of the Udall Foundation.