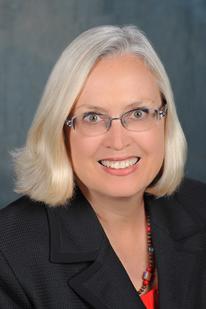 Susan Naramore Maher holds a Ph.D. from the University of Wisconsin-Madison (1985). She is the former dean of the College of Liberal Arts and has been a professor of English since 2010. Among her areas of expertise are Western American and Canadian literature, ecocriticism, nonfiction writing, and the long 19th-century of British literature. Dr. Maher has served as president of the Willa Cather Foundation and the Western Literature Association. She serves as a Fellow of the system-wide Institute on the Environment at the University of Minnesota, and is a member of the editorial board of Willa Cather Review.

Naramore Maher, Tom Lynch, Drucilla Wall, and Alan Weltzien, eds. Thinking Continental: Writing the Planet One Place at a Time. Lincoln: University of Nebraska Press: November 2017. This collection represents an innovative collaboration between 18 essayists and 26 poets examining the wider dimensions of landscape writing. All essays and poems have been written expressly for this collection. My chapter contribution is entitled “Superior: Reimagining the Interior of a Continent.”