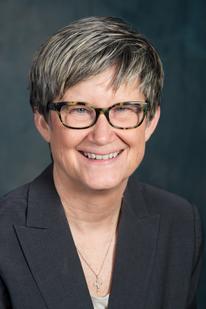 Cindy Rugeley earned her Ph.D. in political science from Florida State University in 2007. A native Texan, she worked as a newspaper reporter in Texas and Kentucky, and in Texas political campaigns and state government before entering graduate school. Dr. Rugeley's research focuses on American politics and policy. Her primary interest is in political participation and how institutions influence political behavior. Her work has been accepted at scholarly journals including The American Journal of Political Science, State Politics and Policy Quarterly, Journal of Urban Affairs, and Political Behavior.