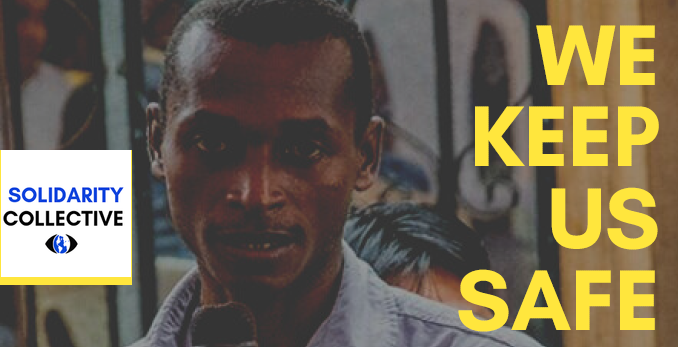 On Thursday, October 29 at 12:00 noon, activist Orlando Castillo visited UMD via Zoom from Colombia: "We Keep Us Safe:  Afro-Colombian Perspectives on Alternatives to Policing," was part of the Alworth Brown Bag series. Orlando is an Afro-Colombian social leader from the Naya river basin and Buenaventura in Colombia’s Pacific Southwestern coast and current member of the Inter-Ethnic Truth commission for the Pacific. Orlando has dedicated his life to the defense of Afro-Colombian rights, territory, and self-determination. He helped establish a Humanitarian Space as a non-violent strategy of civilian protection against acts of political violence committed by right-wing paramilitary groups and narcotrafficking organizations.

This talk was co-sponsored by the UMD Alworth Institute for International Studies, the Office of Diversity and Inclusion, and the Department of World Languages and Cultures.

Return to WLC News and Events