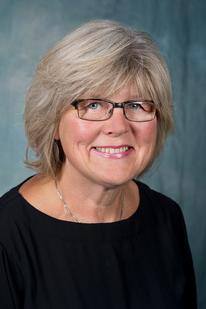 Mrs. Lemire graduated from the University of Minnesota Duluth in 1981 with a B.A.S. degree. She is the solo harpist with the Duluth-Superior Symphony Orchestra and the Lake Superior Chamber Orchestra. Being one of the area's most active performing harpists, Lemire often plays solo and ensemble performances in Duluth and in surrounding areas in Minnesota and Wisconsin. She has continued her studies with nationally known harpist Kathy Kienzle, and with Mary Kay Waddington for Suzuki training and pedagogy.