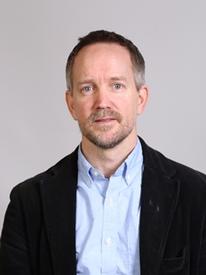 Professor Lindaman came to UMD in 2010 to develop and teach courses related to French studies. Together with Professor Kovacovic, he revived the French major at UMD and has helped grow the program into a dynamic major supporting student interest in French from across the UMD campus.

Dana’s research interests include the national myths that serve as landmarks of modern French identity, especially as they are inculcated in the republican school curriculum since the French Third Republic. His book on this topic, Becoming French – Geographies of French Identity 1871-1914 (NUP, 2016), deals with the importance of geographic thought to the formation of French identity during this period. His current research interest includes geo-mapping French novels, which involves working with faculty in Geographical Information Systems (GIS) to create algorithms that can map French novels onto historical maps of Paris. Another area of collaboration with UMD faculty, Les Jardins de Paris, focuses on a collection of poems and songs on Paris parks and gardens.

Dana is also a founding and active member of the Mobile Languages Learning Group at UMD, which is comprised of faculty and students from Foreign Languages, Computer Science and Graphic Design who collectively produce mobile apps for language learners.

Contributions to the field 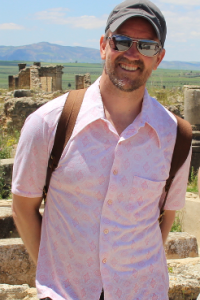 See Dana's profile on The Human Fabric of Duluth