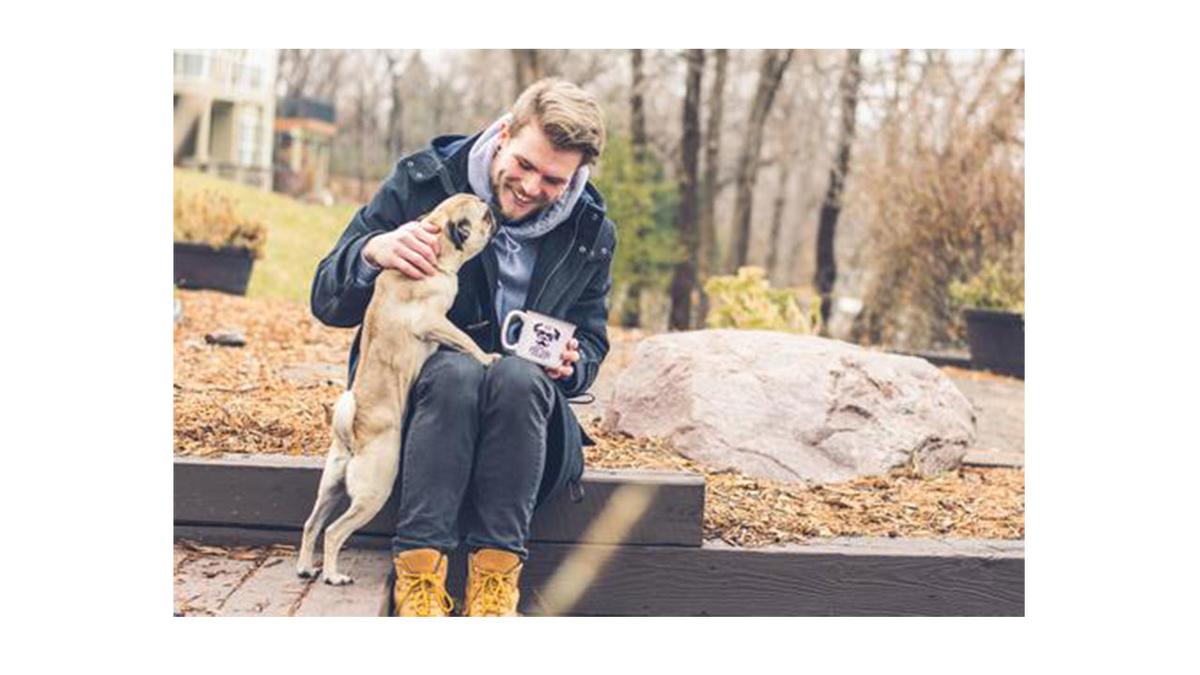 Benji Wedel, a student in UMD's graphic design with a marketing emphasis program, was able to combine two of his passions into a business that helps out a good cause. He created Pug Mug Co., a company that sells things such as mugs, stickers, pillows, and t-shirts, and gives 10% of all proceeds to Animal Allies Humane Society in Duluth and Underdog Rescue in St. Paul.

“I love everything they stand for, and they have some pretty amazing employees,” is Wedel's reason for choosing Animal Allies as his organization to support. 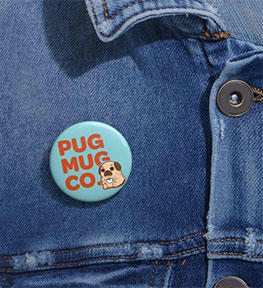 He combines coffee and dogs because a large portion of the target audience just want to “drink coffee and pet dogs.” He chose dogs, and specifically pugs because he and his mom are obsessed with them. Plus, for Wedel, “it only fueled the fire” for his business venture.

He specifically chose pugs and coffee because “pugs are lovable, cute and super hilarious.” Plus, he believes that “the coffee culture in Duluth is insane.”

While right now his audience is the people of Duluth, primarily those who are in college-- his hope is to continue to grow his business and make “it a larger social media culture.”

Wedel says his classes, both in the School of Fine Arts and the Labovitz School of Business and Economics, offer good assistance and good insight to consumer behaviors, but he runs his business by himself. Wedel sometimes utilizes his classmates to see if his ideas make sense because he doesn’t have a partner to bounce ideas off of. He realizes, ”sometimes you need someone to tell you an idea won’t work.”

Wedel said he learned how to weigh other people's opinions on his business during high school. He used to have a clothing business and people would come to him with what they thought people would want, and he would revert on his own beliefs because of it. One instance was that people said they wanted more of a certain type of shirt but when he did that nobody bought them.

Through the business, he has learned that he wants “to build what I want, not what someone else wants," because it takes the fun and passion away from doing what he does.

This is why his Pug Mug Co. is something he enjoys immensely. He is able to do something good for the community, while also being able to have the artistic creativity to make things for his company.

As a senior at UMD, Wedel is hoping to continue to be an entrepreneur, as well as keeping Pug Mug Co., and “will continue to grow it as a business as I grow myself and other businesses.”