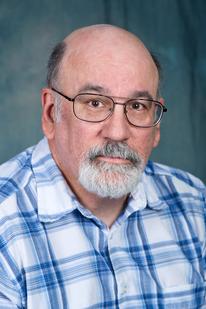 My training is primarily in the relationship between rhetoric and social theory, but I ended up in the field of Communication because it allows me to look critically at not just history and politics but also literature, mass media, popular culture, and pretty much anything else I want. All of my courses boil down to being able to think critically and argue accordingly. I have season tickets to the Vikings, review theatre productions for the local paper, collect baseball cards and Buffy the Vampire Slayer stuff, and watch more television and movies than anybody you have ever met in your entire life.