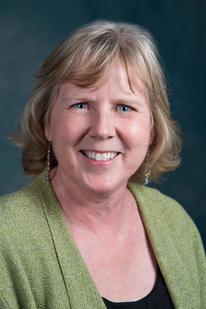 Debbie has worked at UMD since 1999. Before joining the Department of Studies in Justice, Culture, & Social Change, she worked in the Chemistry & Biochemistry and Writing Studies departments. She received the UMD Outstanding Service Award in 2010-2011 and the CLA Outstanding Staff Award in Spring 2019.

Debbie studied International Relations at the University of Minnesota Twin Cities for two years and earned her BA in Political Science from Cal State Long Beach.

Debbie is originally from the Los Angeles area but has lived in Northern Minnesota since 1993. She has a country home on 20 acres, which she shares with her beloved animals, Andrea, River, and Star the Cockatiel.